Next day shipping on most orders. 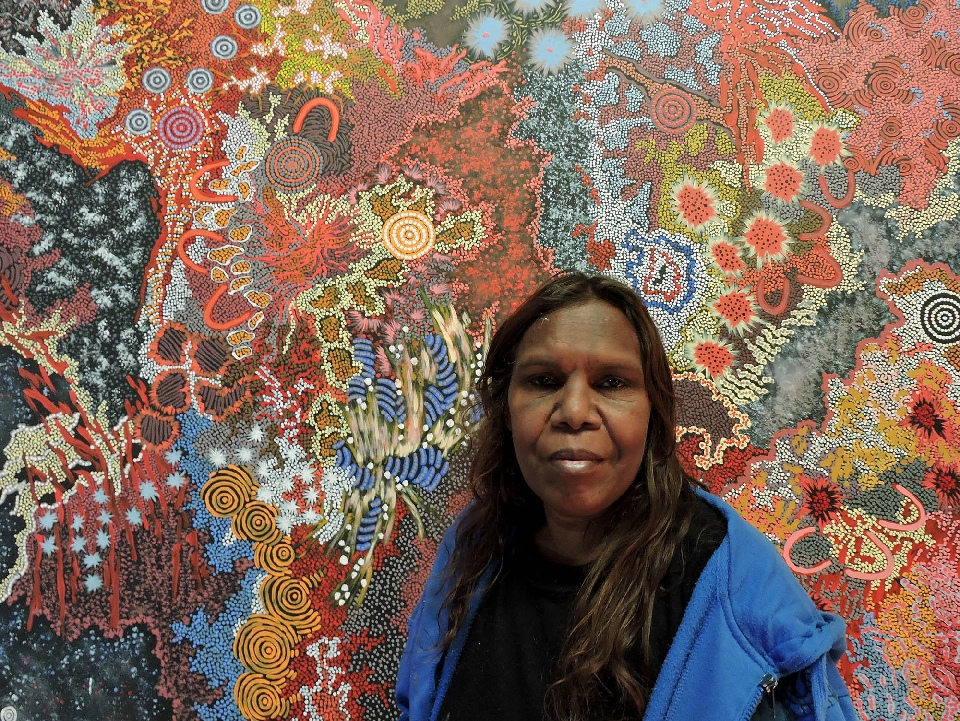